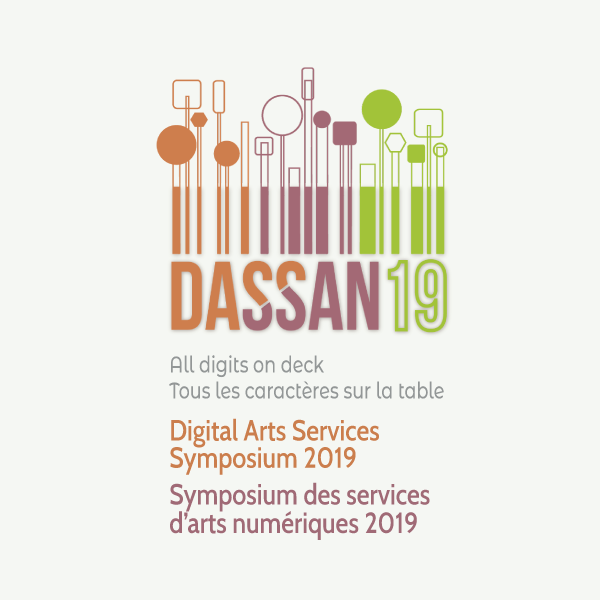 All Digits on Deck

DASSAN19 was made possible with generous support of Canada Council for the Arts’ Digital Strategy Fund and strategic funding from Toronto Arts Council’s Open Door.

Each of the key objectives for DASSAN19 were met, including inciting greater digital strategy collaborations across disciplinary silos, strengthening digital literacy of artists and arts professionals, and positioning Canada as a leader in the emergence of digital arts services.

For example, in post-conference surveys, 80% of respondents either agreed or strongly agreed that DASSAN19 was valuable to them and 81% learned something new by attending DASSAN19. 81% were satisfied or strongly satisfied with keynote speakers and panelists and 79% with the unconference overall. When asked whether they would attend a future edition, none of the delegates said no, 46% said yes, and 54% said maybe. Interest in using DASSAN as a vehicle to sustain national conversation was high with 71% of respondents wanting the next edition of DASSAN to take place within 12 to 18 months, 21% within 24 to 36 months, and only 8% no preference.

Additionally, a collaborative proposal to establish a national, cross-disciplinary Digital Arts Services Alliance / Alliance des services d’arts numerique has also stemmed directly from DASSAN19, which is led by ArtsPond and includes supporters from across Canada and internationally.

While net registration revenues were 75% lower than originally projected (and resulted in budgetary changes and reductions), DASSAN19 attracted a diverse national audience including 150 participants representing 9 of 13 provinces and territories. 41 artists and other low-income groups also received $13,783 in bursaries and scholarships to strengthen access. Regrettably, a planned Hackathon competition was cancelled due to a lack of interest.

No technology is value-neutral. The private sector has been the main driving force behind our increasingly digital society, and we are at the beginning of a seismic shift much like the creation of the world wide web almost three decades ago. The question today is not how the public sector will contribute to the change, but rather how it will take a lead in shaping the technologies that will define our society for future generations.

Both Ana Serrano and Valentine Goddard’s keynote brought this idea into sharp relief. In the public, the power of individuals to coordinate mass action to amplify their collective voices and speak truth to power is growing. Behind the scenes, the rapid development of Artificial Intelligence is driven primarily by private interests, with profound implications to all aspects of our lives.

Meanwhile, grappling with the complexities of shared intelligence and discoverability of arts data in hyper-local and global markets was unwrapped by an international cast of speakers including keynotes by Cimeon Ellerton (UK), Micheal Chappell (Australia), Frédéric Julien, Tammy Lee and Gregory Saumier-Finch (Canada), and featured speaker Zannie Giraud-Voss (United States).

Closer to the ground, DASSAN19 also shared compelling examples of how organizations have structured themselves in novel ways, in order to create digital solutions that serves the needs of a community. Stocksy United’s platform co-op offers a way for photographers to get compensated directly from sales of their stock images. FAVA’s Film Reel / AMSNetwork has grown systemically over a decade to address the needs of film and video artists through a partnership model with regionally-based artist collectives. Alliance Culture + Numérique also illustrated an inspiring case of how to practically align diverse, cross-sectoral teams to pursue and sustain collaborative digital transformation initiatives and strategies in an open and flexible structure.

What became clear is that there have been efforts across Canada and abroad long before public funders launched strategic funding for digital initiatives. Experimenting with technology, pushing ourselves to explore uncharted domains, have been happening in isolation. What is needed more than ever is for these initiatives to align in order to share resources, knowledge, and ultimately identify a sector-wide agenda for digital transformation.

The Unconference on the final day of DASSAN19 was structured as open, participant-led dialogue. With a theme of “A Beautiful Life, A Thriving Future”, the Unconference asked delegates to collectively identify topics of interest to be discussed in small, breakout groups across four sessions of 45-minutes each. Potential topics identified by delegates included:

Why did delegates attend DASSAN19?

In a post-conference survey, the main reasons identified by participants included “learning”, “digital strategy”, “networking”, and “other”: 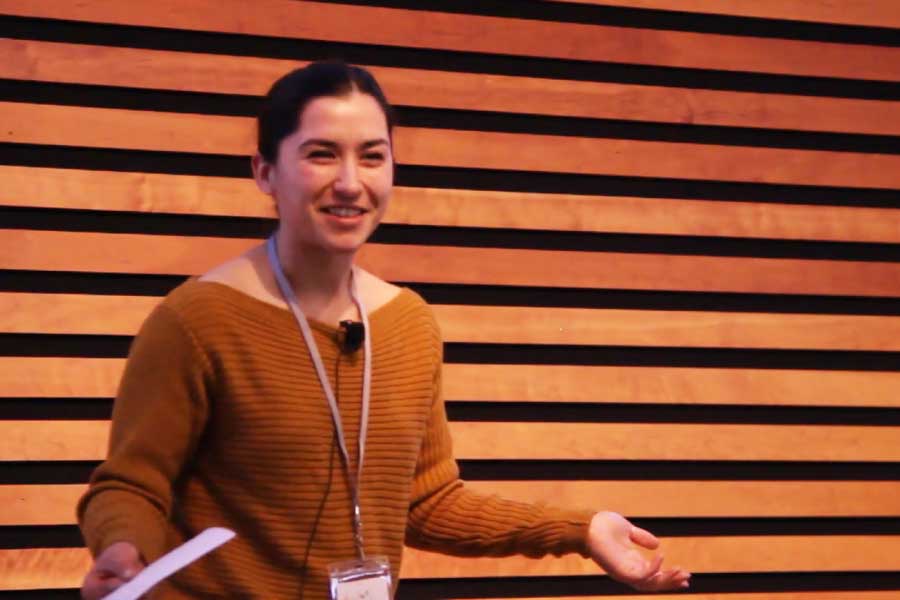 What were delegates favourite memories of DASSAN19? 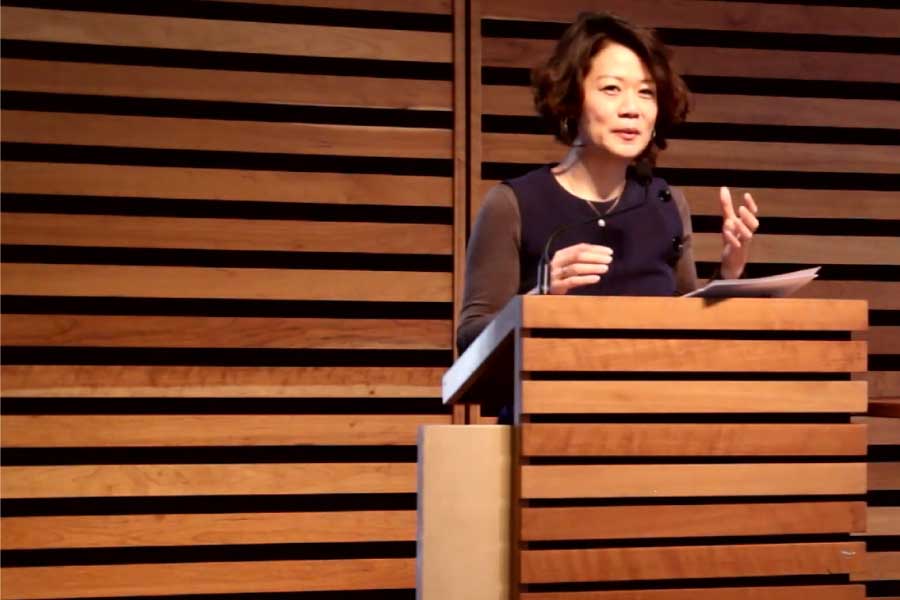 What did delegates find challenging about DASSAN19?

Participants identified the unconference, lack of knowledge and networks, and conference structure as the most challenging: 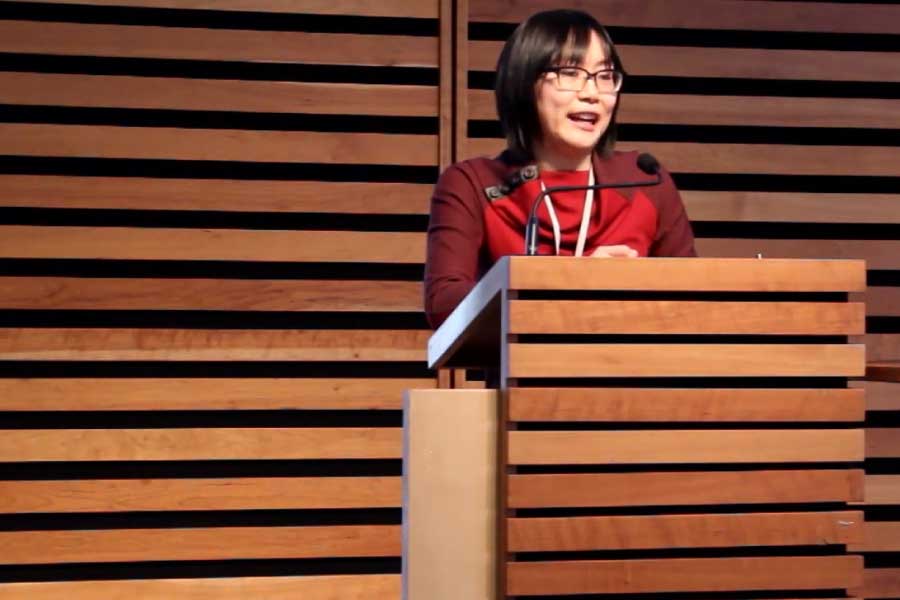 Is there anything delegates would have liked to have seen done differently next time?

Some delegates identified components of structure, diversity, and intelligence as desired changes for future editions of the symposium, while others couldn’t see the need for changes: